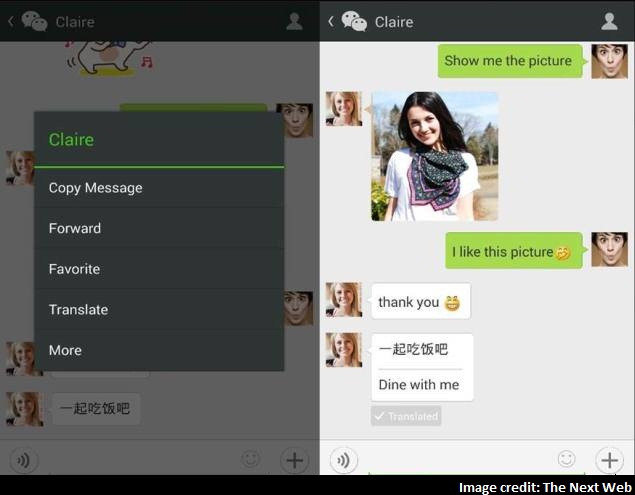 The app has a number of features, which include a chat interface, chatheads, and a news feed. It also has a function called “Moments”, which is a social networking platform.